Explain your idea, product, or services. 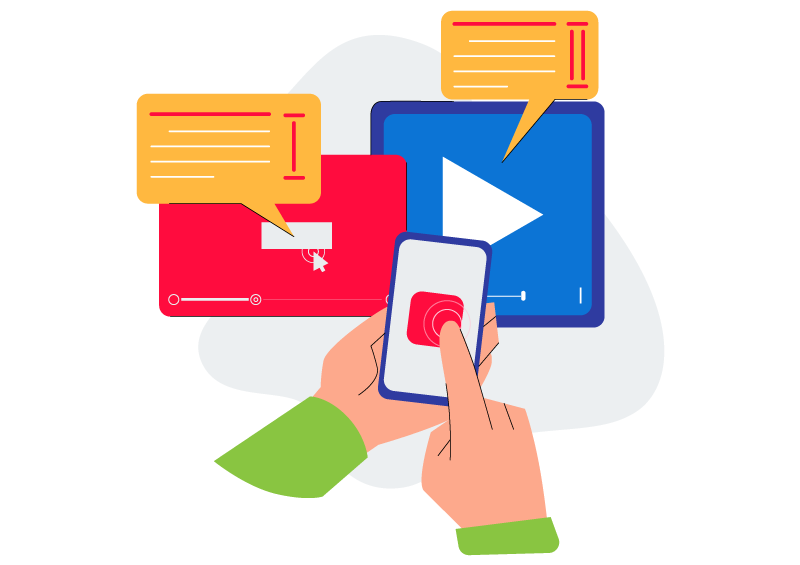 What is an Explainer video and why they are used:

An explainer video - sometimes referred to as an overview, homepage, or conversion video – visually describes your organization, service, or product in easy-to-understand terms. The goal is to make the audience comprehend what you are trying to articulate in 120 seconds or less. Explainer videos tend to address a quartet of aspects: the question, the answer, the particulars, and how a problem is solved.
An explainer video should be brief and appealing as topic details are articulated. An explainer video helps audiences grasp a subject and stimulates their curiosity about it. 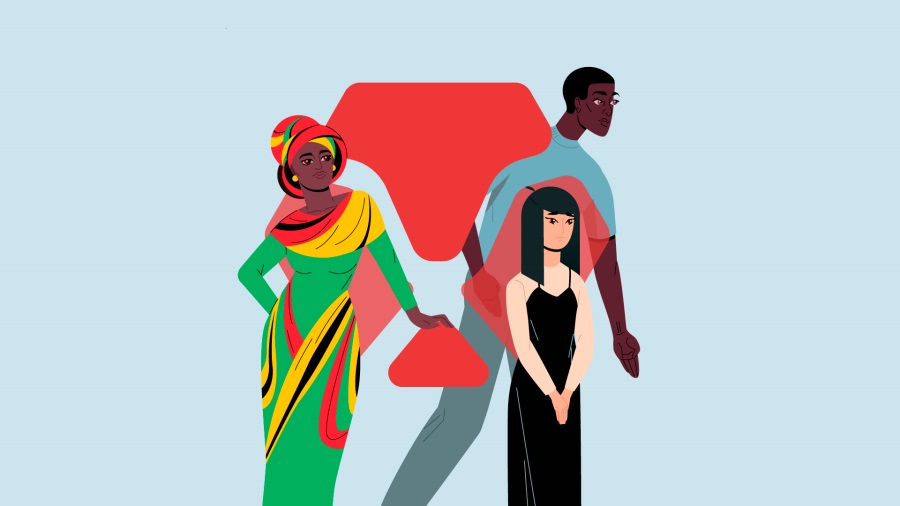 When and how an explainer video be used? 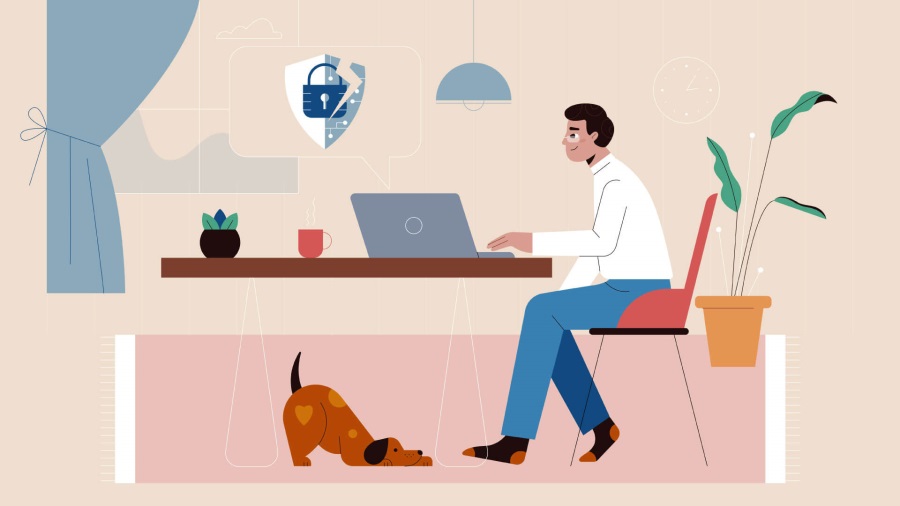 Some of the Explainer Videos we’ve made: 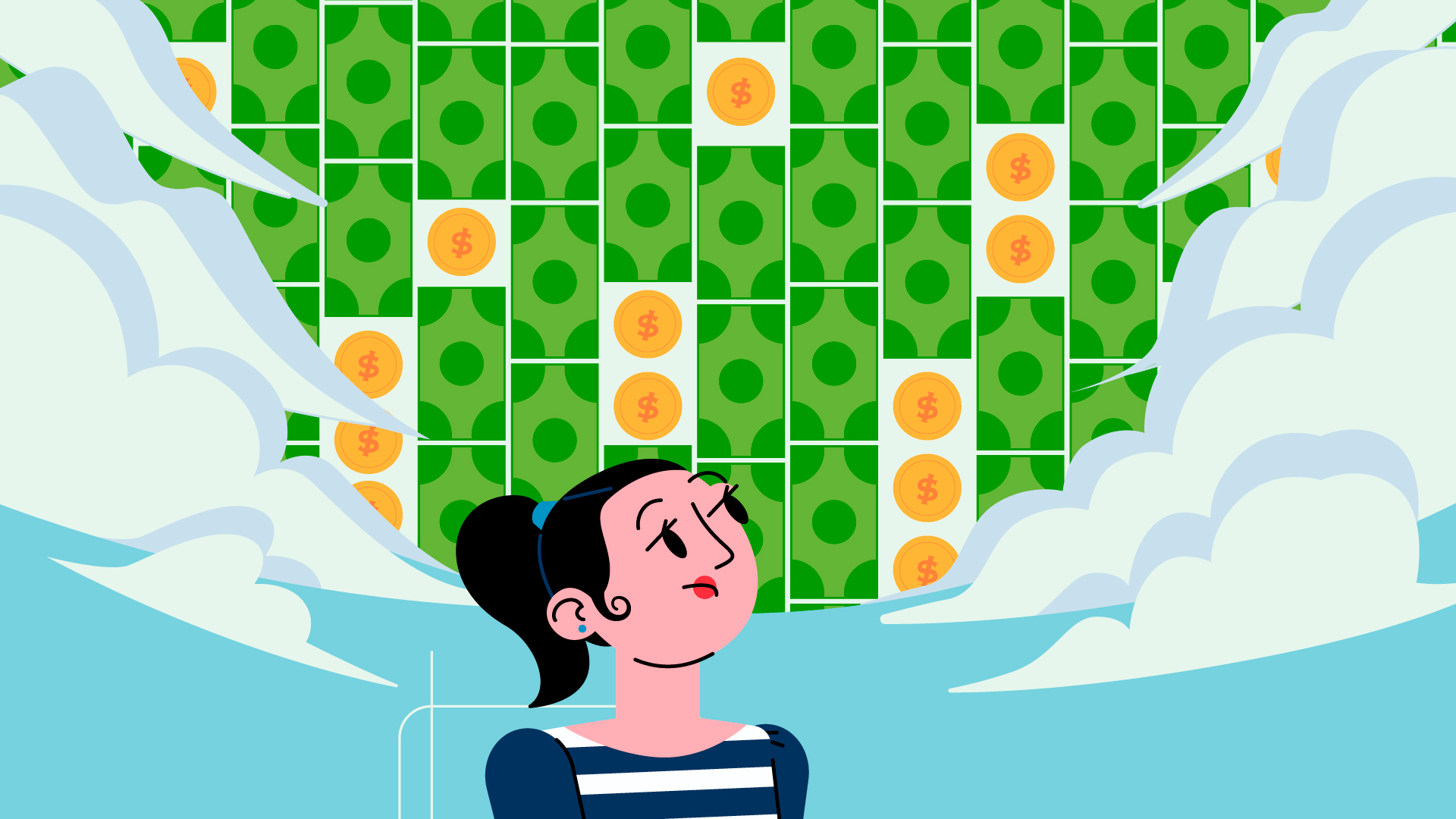 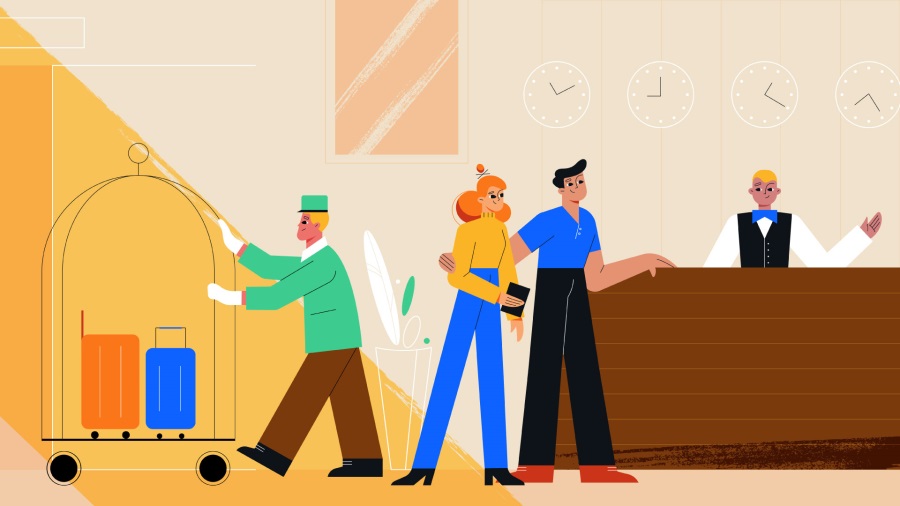 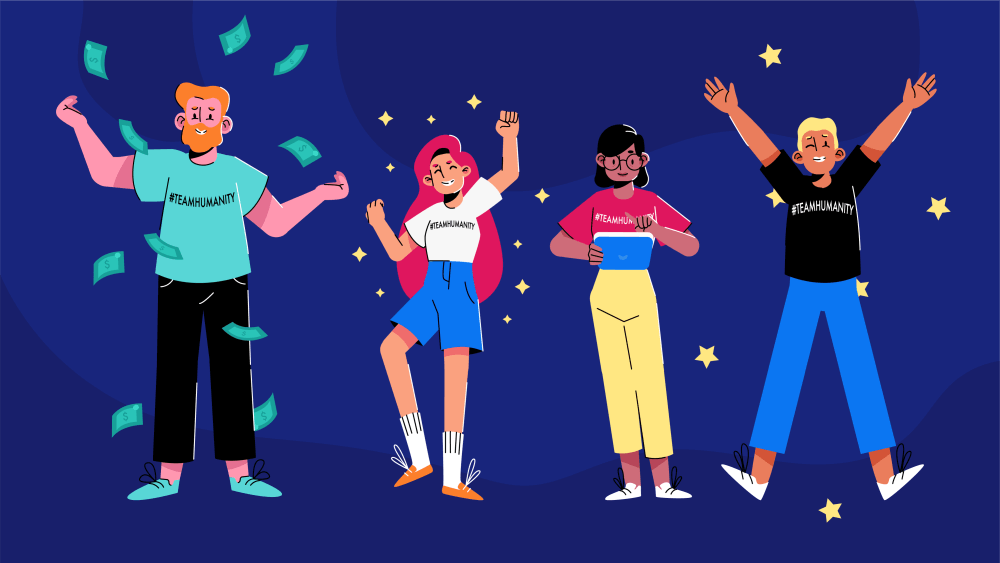 The Evolution of Explainer Videos: From Past to Present

Businesses always strive to convey information to potential customers as quickly as possible. If a business wants to explain the history of their organization in a creative, memorable, and fast way, then explainer videos will likely be used. These are short, animated explainer videos which may last for up to a few minutes.

Ever since the year 2007, explainer videos have grown in popularity. It all started when a company called Common Craft made an explainer video that talked about how to use Twitter, which was a new platform for social media networking at the time. The video had language that was easily understandable and graphics that were attractive, yet simple. As a result, the video gained roughly 10 million hits, and it introduced people to Twitter for the first time. This ended up referring millions of users to Twitter and helped grow that social media platform into one of the biggest social media platforms in the world.

Due to the effectiveness that the explainer video had on Twitter’s success, several businesses of all different sizes decided to try making explainer videos to describe their own products and services. They hired animators and designers to create short, engaging content for their explainer videos in the hopes that it would increase people’s engagement with their brand.

When companies offer services that are difficult to explain clearly and concisely, explainer videos are the best way for these businesses to overcome this obstacle.

The Effectiveness of an Explainer Video

Businesses that use traditional stationary ads may have trouble conveying their message clearly to potential customers. For example, if someone visits a website which offers a new technology or social media platform, how can you expect that person to know what they’re doing? Even if you post up written instructions, it may be too confusing for them to follow. But if you use an animated video tutorial to demonstrate what to do, then it might be easier for the person to understand.

Studies have shown that people pay more attention to something when their auditory sense and visual sense are targeted simultaneously. Explainer videos use animations, clear sounds and sometimes even music to keep people engaged. Retention rates rise because the message or proposal of the company is expressed clearly without any confusion.

By nature, people respond to content which features familiar ideas or concepts. So, if you have a new idea to explain to people, then you need to merge it with a familiar idea in your explainer video. That is how you tell a good story that people can relate to and absorb. Then it can help your business increase its profit potential.

The Science Behind Explainer Videos

Every business wants potential customers to remember their message and brand. By making an engaging and compelling video, it helps people remember the content more clearly in their brains. After all, don’t you have an easier time remembering things that you see and hear rather than the things you read? Most people can remember things more easily when hearing and visual senses are stimulated.

Did you know that over 1 billion people throughout the world go to YouTube each month? During that same time period, over 6 billion hours of all different kinds of videos are watched there. That is why businesses are trying to take advantage of that traffic by uploading their own explainer videos to YouTube. And to create their video content, they use Inovit.